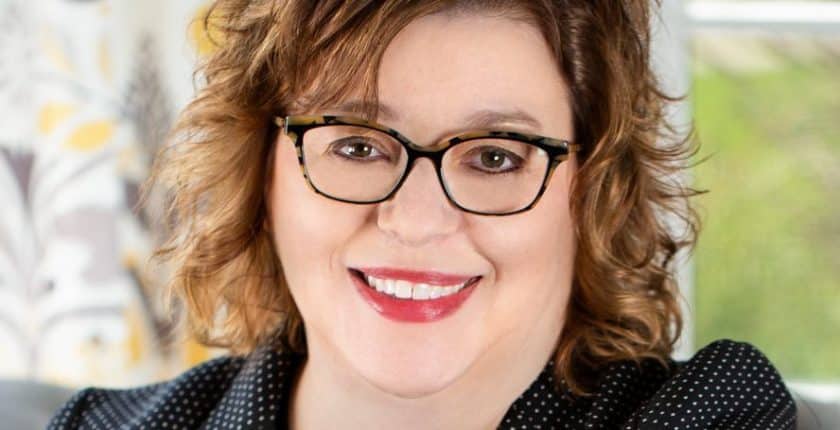 When asking Rosanna why she went down the road of entrepreneurship, she had a lot to attribute to her family values.

Rosanna grew up in Buffalo, New York as a first-generation Italian immigrant. Her father was an orphan who immigrated from Italy to Canada in 1954, and at 14-years-old, he was completely alone. He didn’t have parents; he didn’t know the language. But he knew he wanted to have a better life. After marrying Rosanna’s mom, who was a US citizen, they moved to Buffalo, had two kids and started pursuing the American dream.

As a kid, she remembers her dad working really hard. He was self-employed, invested in real estate and managed the apartments himself. She witnessed her father grinding it out for 40+ years to make a better life for his children. That’s all she knew, so why wouldn’t she do the same? 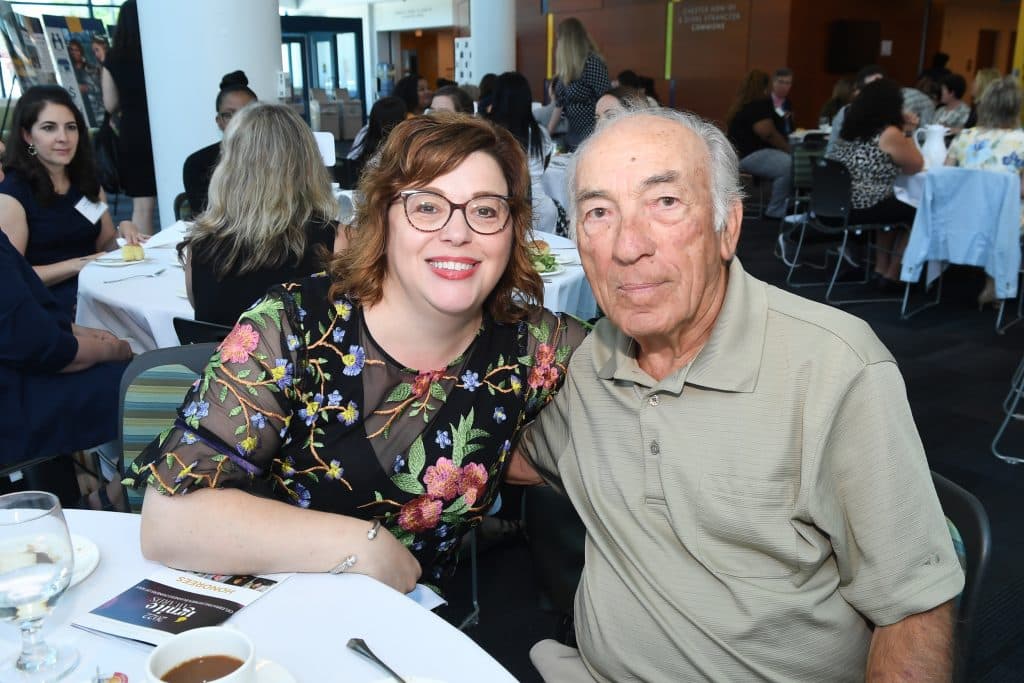 However, when she was a young immigration lawyer, early in her career, unmarried, and no kids yet, she decided to chase the money, and went into private practice in a corporate setting.

After six years it would have seemed as though she had everything—an impressive building, the stellar reputation, a fantastic salary—but everything wasn’t right.

Rosanna recalls standing in the elevator with a female partner who, at the time, was basically the image of her future career. She asked her, “Are you ready for the holidays?” And she looked at Rosanna and said, “I don’t have time for that. I’ll celebrate the holidays when I retire.”

That was it. Rosanna thought to herself, “Oh my gosh, this is not what I want to do with my life” and couldn’t get out of there fast enough.

As Rosanna mentions in her video, she knows how important it is for entrepreneurs to educate yourself on the business aspects.  She says, “Most entrepreneurs aren’t trained in accounting, taxes, human resources, etc.  It is critical to learn your numbers and how to hire/retain staff.”

We are happy to say we were a part of Rosanna’s journey.  She took part in many WBC programs including years of the Advisory Groups, coaching, and strategy retreats and contracting programs to grow her business in size and revenue.

Although Rosanna makes it all look so easy as a wife, mother, lawyer and entrepreneur, Rosanna did feel at a point that she just could not “get it all done” so she developed solutions and systems that helped her find balance as a working woman. After years of perfecting her tips and tricks, Rosanna started her second business, Hire Wire Woman. She is passionate about women in business, and believes you can and should have it all!

Congratulations to you Rosanna for all of your hard work and success!